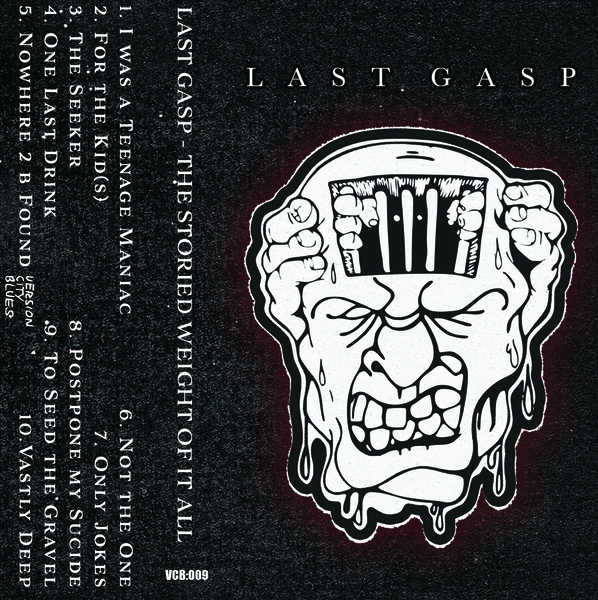 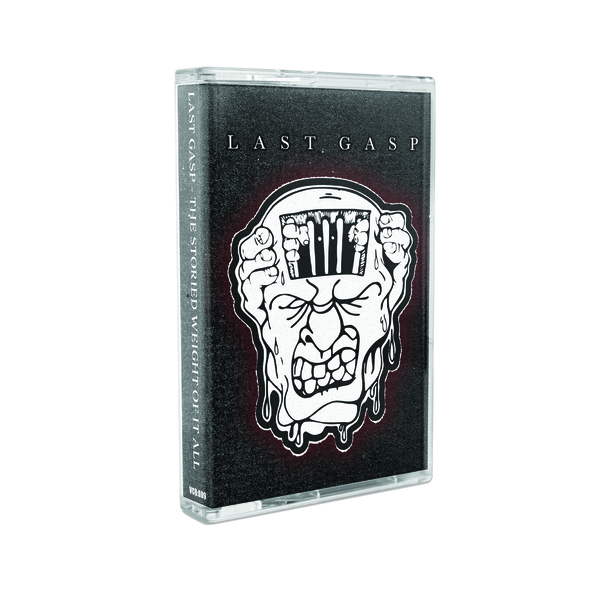 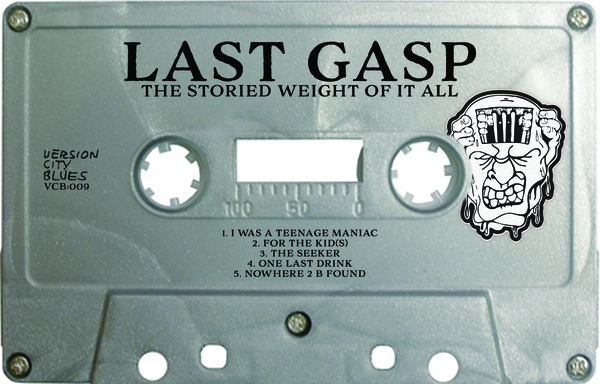 Last Gasp - The Storied Weight Of It All - Cassette VCB:009

Cleveland Ohio's Last Gasp are back with their debut full length of fast, melodic & snarly hardcore.

Truly steeped in punk, Last Gasp move at the pace of early AFI with the twists and turns of NYHC; all pushed through the grinder of early 2000's hardcore bands like Carry On & Right Brigade.

“The Storied Weight Of It All” rips through its ten tracks in under twenty minutes, keeping the pace moving with songs like “Nowhere 2 B Found” and “Only Jokes” clocking in at just sixty seconds. The band has been quite productive since releasing their demo in February of 2020 with an EP and split seven inch under their belt as well; each release containing faster and shorter songs highlighting the band’s drive and push to keep active. With tongue-in-cheek sarcasm and humble honesty, the lyrics of “The Storied Weight Of It All” show a band that writes music without pretention or desire to be the next big thing, but to relate and purely have fun.