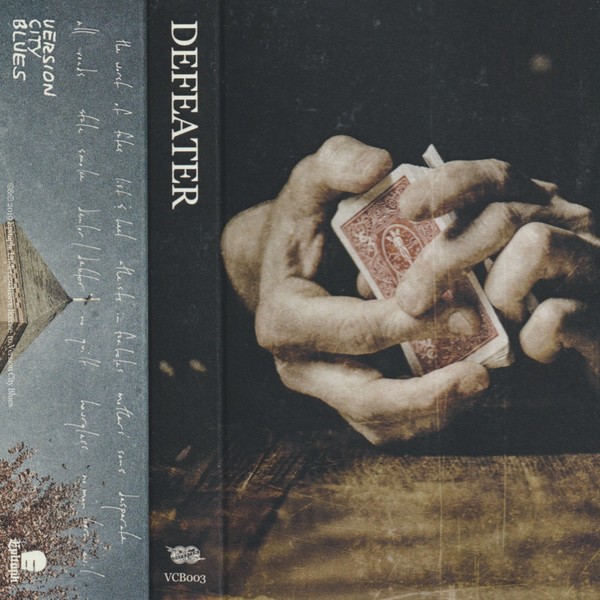 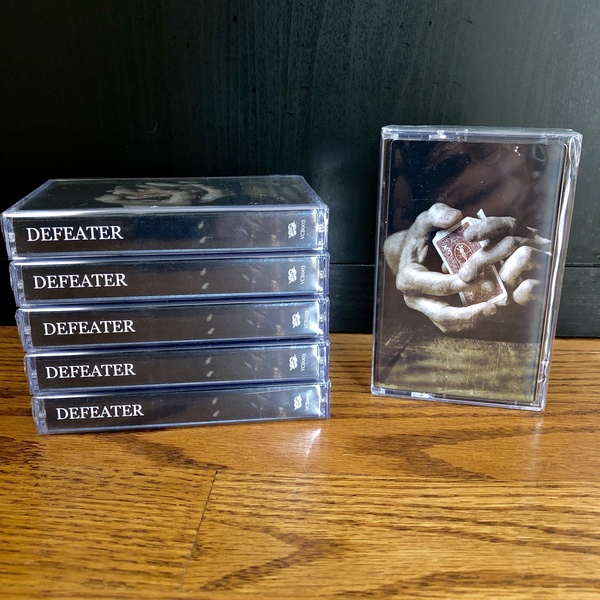 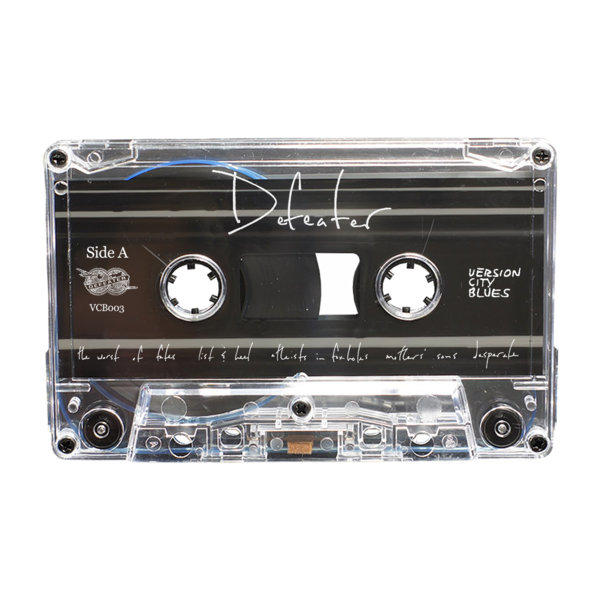 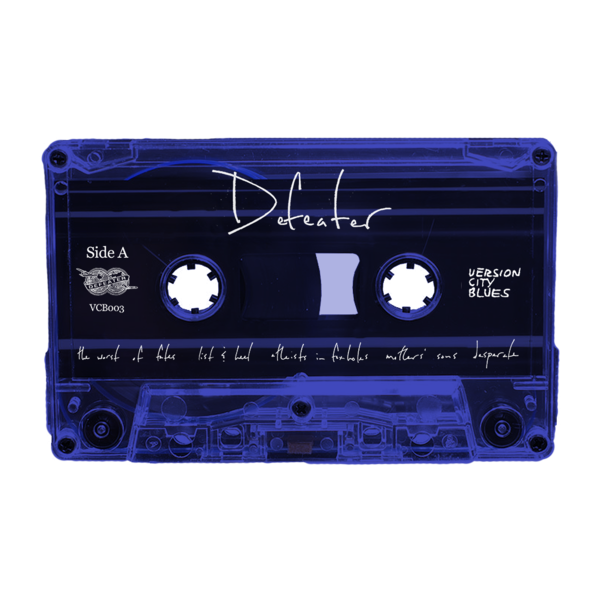 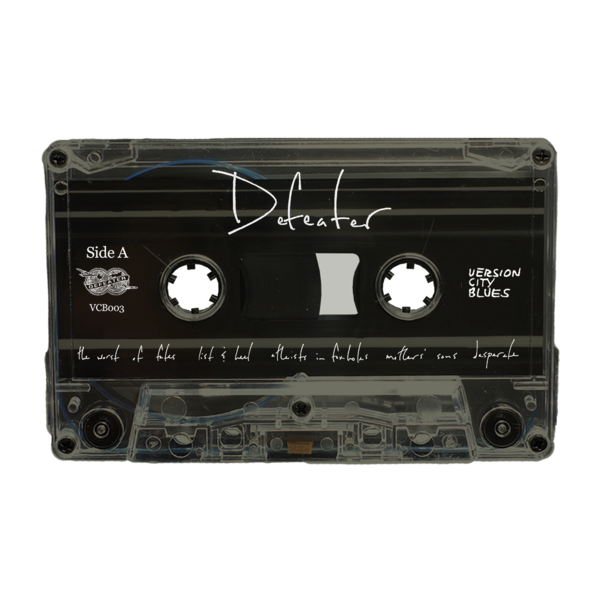 This item isn't available.
Want an "It's Available!" Email Notification?

The latest chapter in the Defeater universe, their Self-Titled fifth LP, showcases the band at their most fully-realized, and most raw.

To capture the songs that would become "Defeater", the band partnered with producer / engineer / force of nature Will Yip at Studio 4 in beautiful Conshohocken, PA whose enthusiasm and talent pushed the songs to their fullest potential. This album's nearly two year writing & revising process was a first for a band usually forced into much shorter writing sessions and led to the most organic batch of songs yet - songs that stretch the boundaries of the group while remaining classically "Defeater". The instrumentation is complimented by a new narrative approach, inhabiting Archambault's own "Glass family" (an homage to the J.D. Salinger characters) in a more enigmatic way.